On 3 Nov, America chooses its president for the next 4 years 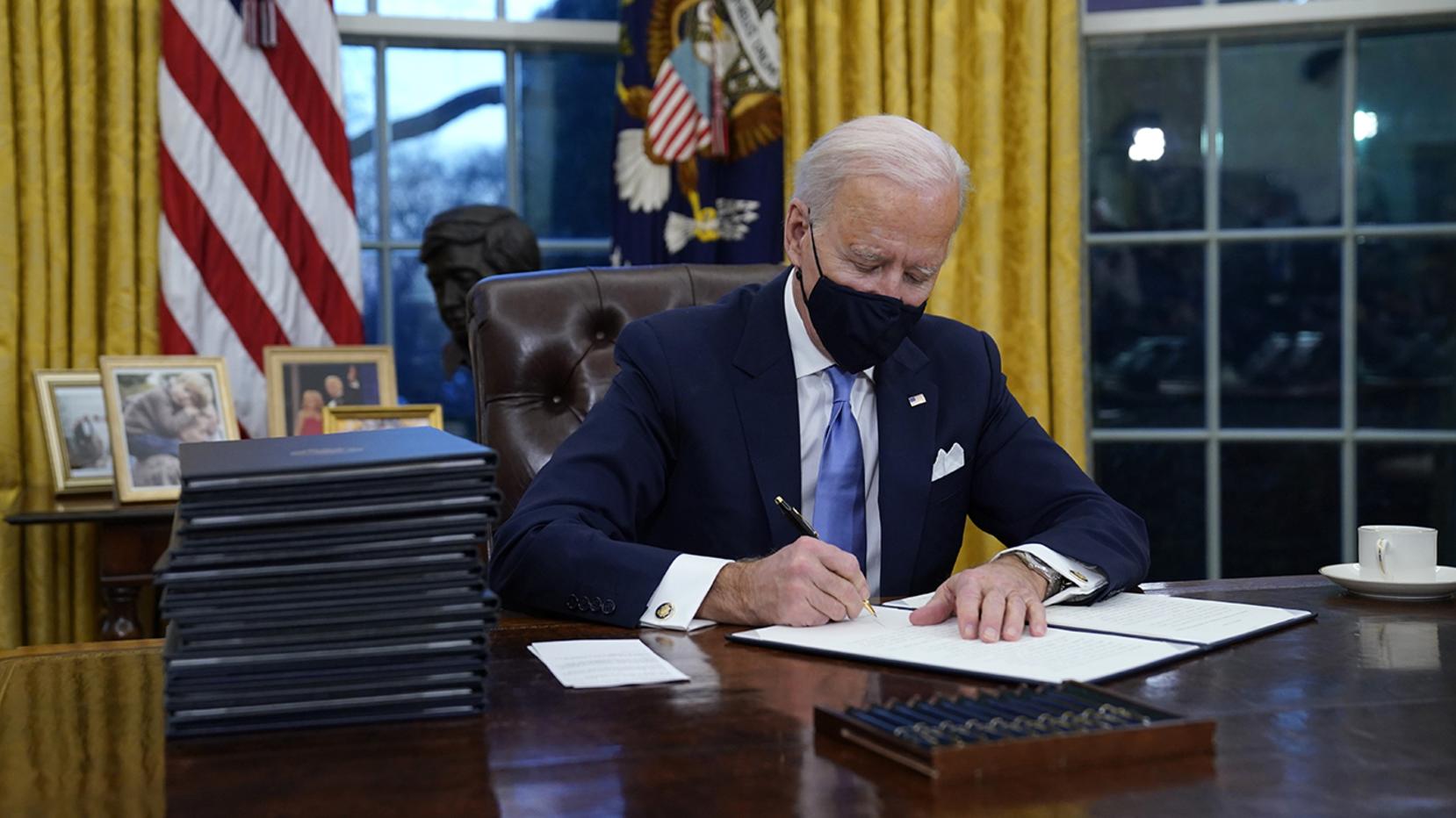