The latest from Yahoo Esports 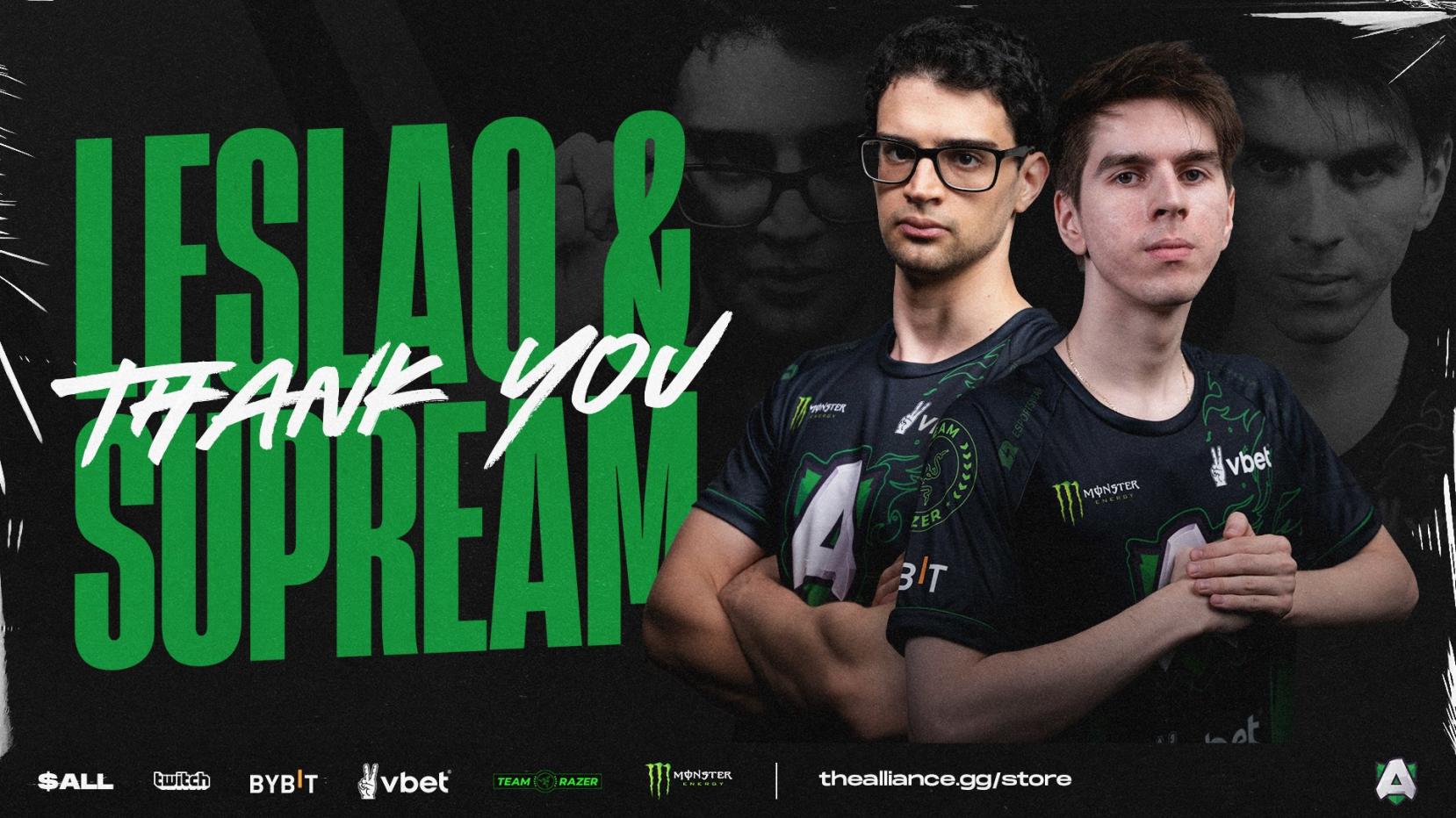 Team Secret are one of the largest esports organisations in the world, with an international fanbase that stretches across continents. The European powerhouse also has teams on both sides of the world, Europe and Southeast Asia, in six different games, including Dota 2, VALORANT, League of Legends and Wild Rift. Yahoo Esports SEA sat down with CEO John Yao, who took over the business reins at Team Secret in 2017, to talk about the org's strategy in the esports scene. Yao talked about the strategy and plan for Southeast Asia, including why Team Secret had chosen to expand into Southeast Asia, as well as some upcoming plans for a team house in the Philippines. Read the full story: Team Secret CEO: Others can copy our strategy but won't get same success For more esports news updates, visit https://yhoo.it/YahooEsportsSEA and check out Yahoo Esports Southeast Asia’s Facebook page and Twitter, as well as our Gaming channel on YouTube.