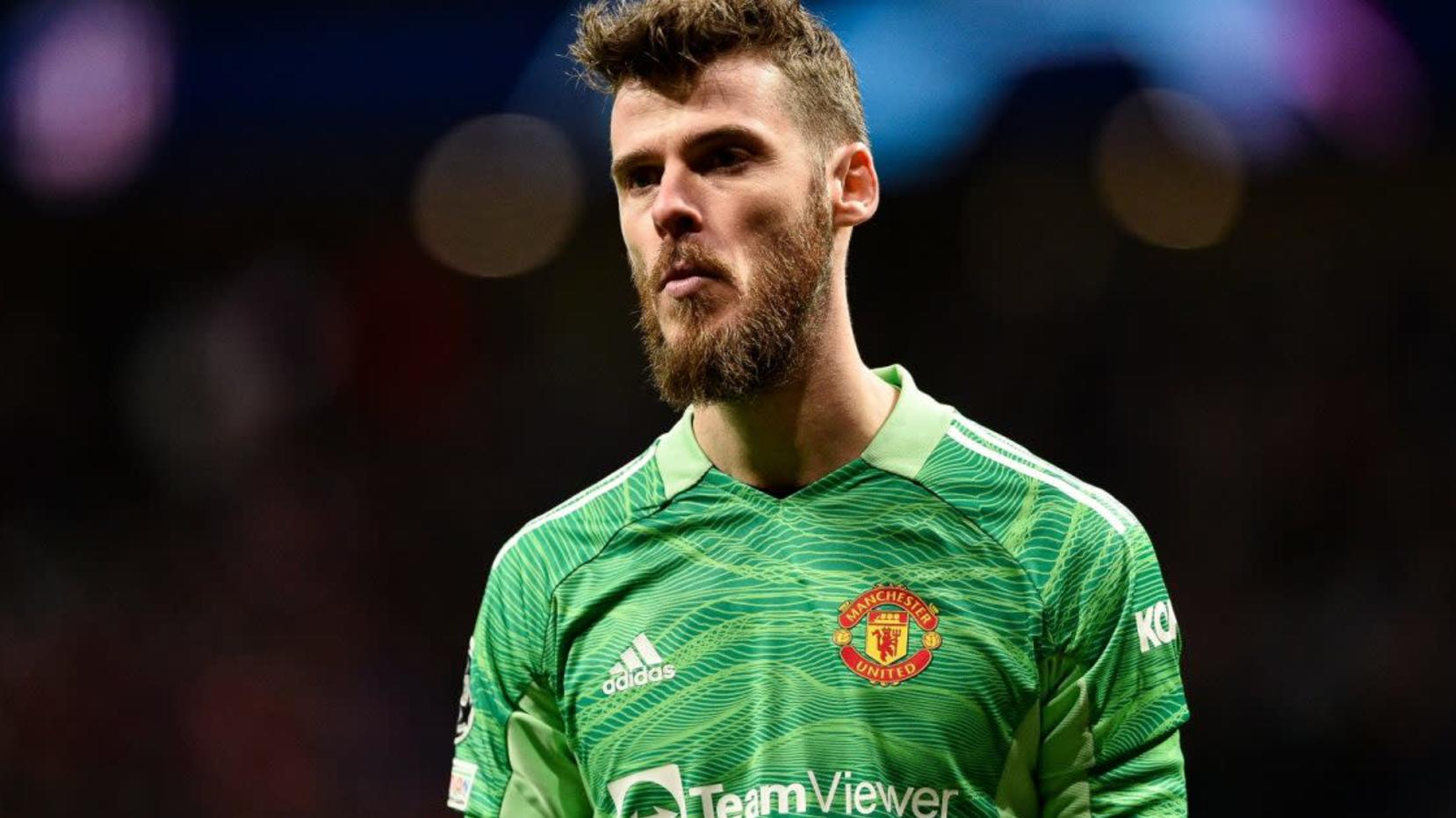 Romano: Man United yet to make call on De Gea as Pickford and Navas are touted as replacements

Police clashed with English football fans in the centre of Madrid on April 12 after a fight broke out between supporters of Chelsea and Manchester City.Footage recorded by Gonzalo Blazquez and published by Radio MARCA, show Spanish police charging at a crowd in Plaza Mayor with their batons drawn and hitting several people. The video does not show what preceded this charge.According to media reports, riot police were deployed after a fight broke out between English football fans who had been drinking in the square. It is claimed the fight began around 7pm when a Chelsea fan punched a Manchester City fan. Rival fans began throwing glasses at each other and one person was injured. Police reacted to separate the two groups and ejected them from the square via different exits. Credit: Gonzalo Blazquez/Radio MARCA via Storyful